Today let’s visit one of the most beautiful cities of the world – Buenos Aires in Argentina.
Buenos Aires is not only Argentina’s capital and largest city, but is also second-largest metropolitan area in South America.

Buenos Aires has been witness to many political events, turmoils, mass immigration waves in the late 19th and early 20th centuries, and is now home to almost 3 000 000 people. What truly makes this city special is it’s culture. Visual arts, music and cinema thrive in Buenos Aires, but let’s focus a bit more on the city’s incredible love for Literature. 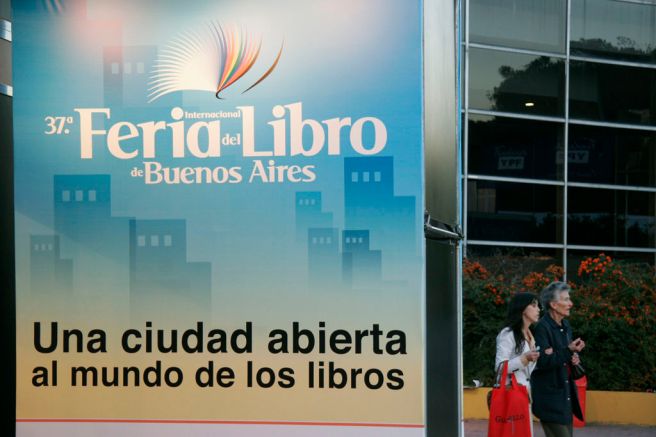 There are many different theories why the people of Argentina, and ESP Buenos Aires, care for reading so much, but the fact remains that when it comes to numbers this city takes the flag in many areas. With 734 bookstores it has more bookshops per person than any other city in the world. When it comes to second hand bookstores per person, it placed third in the world.
Antonio Dalto, business manager of the Ateneo Grand Splendid bookshop., describes this cultural phenomena:
“Culture is very important to the people of Buenos Aires. Even young kids read books, we see them here every day. Books for teenagers are one of our biggest sellers,” said Dalto.

Also, it seems that Argentina has more psychologists per inhabitant than any other country in the world, which could also be linked to its love for literature and reading, as a form of satisfying the curiosity about how the mind works and how emotions affect us.

The most well know bookstore in Buenos Aires is, by far, El Ateneo Grand Splendid. In 2008 it was named the second most beautiful bookstore in the world by The Guardian.
It was build in 1919 as a theatre (designed by the architects Peró and Torres Armengol) under the name of “Teatro Gran Splendid”.

In 2000 the theatre was renovated and converted into a bookshop under the direction of the architect Fernando Manzone. It draws an incredible number of people – over a million visitors annualy.

Al Alteneo might be the most representative bookshop in Buenos Aires, but since it’s definitely not the only bookstore gem in the city, lets mention some of the others.

Buenos Aires cherishes its cultural heritage and is also working hard to build a new one. Book lovers around the world are happy to see that literature is valued and explored in this remarkable city.