A list of characters who are described as “introverted” or socially-something-negative whose thoughts are relatable to an introverted reader. ❤

Another quiet soul but at least she has some gumption. She shines in one-on-one situations like verbal sparring with Mr. Rochester. Her competition for Rochester’s affection is Blanche Ingram, a social butterfly. Jane saves the day and wins her guy. Blanche gets a one-way ticket to Scramsville.

Katniss Everdeen in “The Hunger Games” by Suzanne Collins

Katniss‘s introversion was far more obvious in the Hunger Games novels rather than the movie; the internal monologue showed just much Katniss lives in her head and doesn’t seem to have a need to connect in the same ways that Gale and Peeta do. 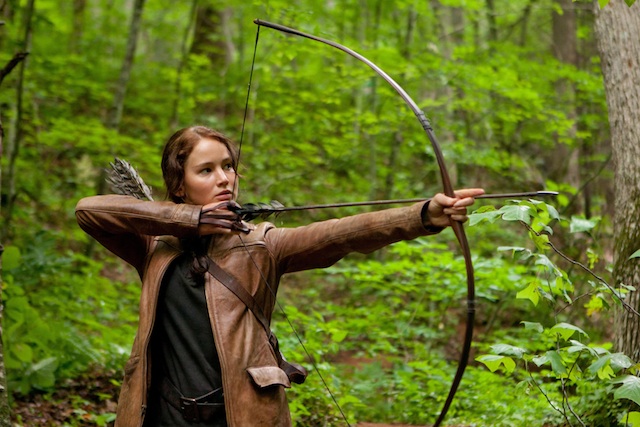 Check out the books here.

Matilda in “Matilda” by Roald Dahl

The poster girl for bookworms everywhere, Matilda Wormwood is a child genius with magical powers. This makes her different to other children and a complete outcast in her family home. Though she is frequently neglected and oppressed, Matilda gains an ally in her sweet-natured, gentle teacher Miss Honey and uses her powers to exact hilarious revenge on her bullies. Pip gets bullied by the stronger characters and jerked around by Estella. Pip does end up content by the end while the bolder characters end up… dead.

Cath in “Fangirl” by Rainbow Lowell

Cath has a more outgoing identical twin, but she is finding it hard to adjust, especially at University. Feeling left behind by her sister and struggling with a social anxiety disorder, she is miserable and spends most of her time writing fan fiction.

A classic introvert, Levin is happiest when he is alone to contemplate the world, engaged with thoughts that are often at odds with conventional wisdom. He avoids the city at all costs, preferring the solitude and authenticity of the countryside. 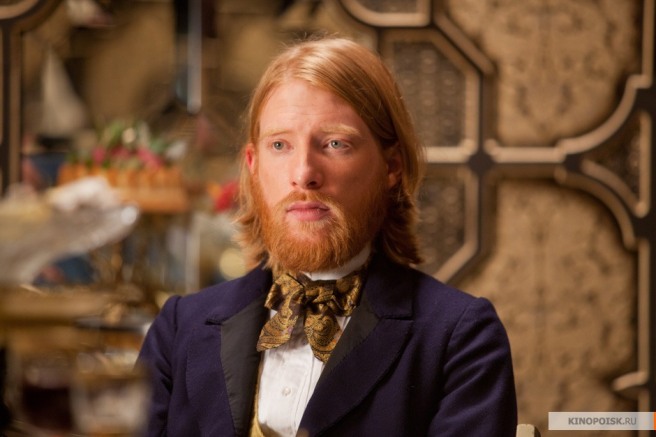 Mr. Darcy in “Pride and Prejudice” by Jane Austen

A man who appears to be rude but in reality has a heart of gold and goes out of his way to find your runaway sister and her not-quite-husband. When we first see him, Darcy appears reserved and pompous, as if he can barely stand being at the assembly ball. 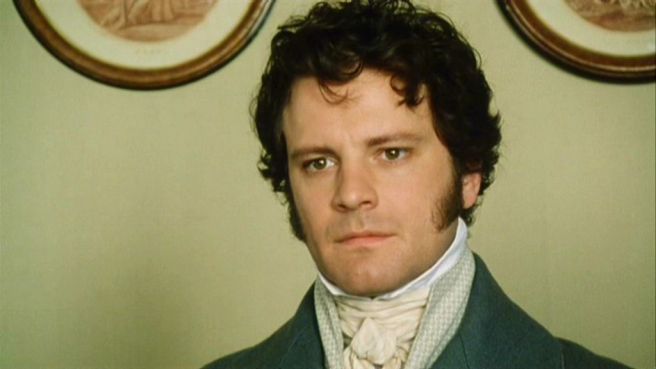 Charlie “The Perks of Being a Wallflower” by Steven Chobsky

He tells us the story of his first year at the high school through a series of anonymous letters. He often feels different from his peers, but Charlie makes friends and starts to experience regular teenage milestones. 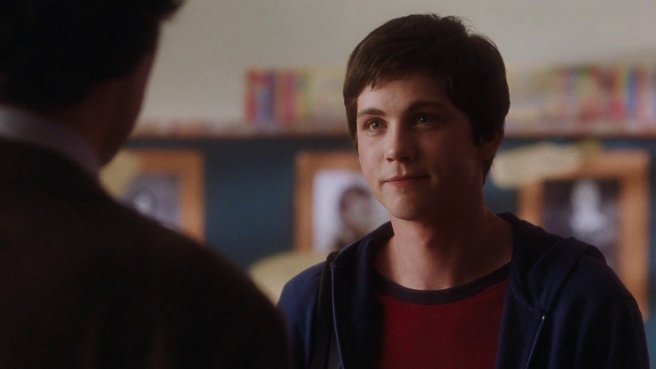 Bilbo Baggins in “The Hobbit” and the “The Lord of the Rings” by J.R.R. Tolkien

Bilbo shows that an introvert can be adventurous and brave, even if he wants nothing more than to go back to the comfort of his home. When he returns, the hobbits in the Shire can only guess at Bilbo’s adventures, as he is a total recluse and hates unwarranted knocks on his door.

Superman saw the world in an overtly different world than many people. And who else would have a Fortress of Solitude than an introvert? Although Superman is a natural leader, charismatic and great with people, he is also quite a private individual who has a guarded circle of friends and family.

Jay Gatsby in “The Great Gatsby” by F. Scott Fitzgerald

Gatsby is charismatic and lives an ostentatious lifestyle. But as we find at the beginning of the novel, his charisma has more to do with his reputation than with his personality. He throws lavish parties, but while the party is raging outside, Gatsby is inside, alone. 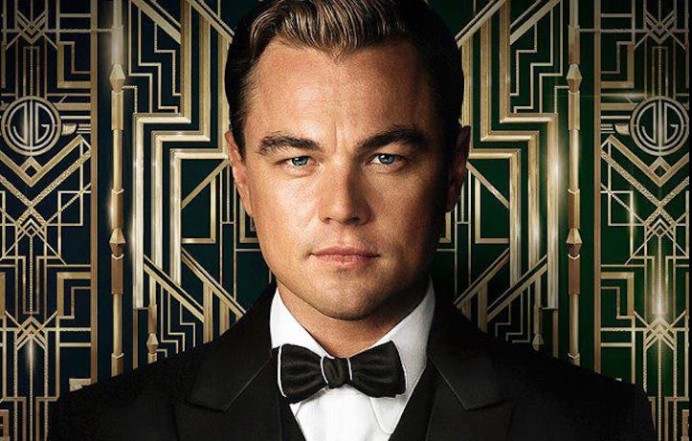 It is pretty clear that Lisbeth is an introvert. Analyzing, and planning are what occupy her mind most often. She justifies her actions with factual reasoning. When she does speak, it is well thought out and exactly what she means… She has a hard time relating to people, interacting in social situations, and behaving appropriately. Despite her inability to connect with most people, the few people she does care about, she tries to do good by them.

Marilla and Matthew Cuthbert in “Anne of Green Gables” by L.M. Montgomery

The chatty heroine Anne Shirley of Anne of Green Gables is an extrovert who develops character with the help of two introverts – Marilla and Matthew.

An unassuming young businessman Richard Mayhew is pulled out of his dull, predictable life and pulled into a twisted version of London. As he learns to navigate the fantastical London Below, Richard’s inner courage starts to shine through.

Boo Radley in “To Kill A Mockingbird” by Harper Lee

Arthur “Boo” Radley is a heroic loner. Stories have grown up around him because he is never seen and children believe he dines on raw squirrels and cats. He is only lured from his house to save the Finch children from being attacked. After terrible scenes unfold surrounding the trial of Tom Robinson, they begin to understand why someone might not want to be out in the world. Sometimes inside is the safest place to be.

Fanny is the epitome of the Culture of Character. She’s all character and not much else. When she stands next to Mary Crawford, she practically disappears. In the end, Fanny prospers because she’s such a good person while the vivacious Mary is run out of town. Some modern readers admire Mary more than Fanny.

Waldo (aka Wally) is arguably the world’s most dedicated introvert. He’s been roaming the world alone since 1986 and the dude hides from EVERYONE. 🙂

3 thoughts on “17 Inspiring Introverts In Literature”