As it was announced Monday, Netflix is partnering with CBC on the forthcoming TV adaptation of Anne of Green Gables, the beloved classic!

The eight-episode should air on CBC in Canada in 2017, while being streamed globally through Netflix. The writer is Moira Walley-Beckett, who worked on Breaking Bad, and the two-hour series premiere will be directed by Niki Caro.

Like the famed book by Lucy Maud Montgomery, the series centers on a young orphaned girl in 1890, who, after an abusive childhood spent in orphanages and the homes of strangers, is mistakenly sent to live with an elderly spinster and her aging brother. Over time, 13-year-old Anne transforms their lives and eventually the small town in which they live with her spirit, intellect and imagination.

“Anne Shirley is one of Canada’s greatest gifts to the world, known and loved internationally, so we’re thrilled to be working with the CBC and Northwood to bring this charismatic character to both new and old fans around the world,” Netflix vp of content Elizabeth Bradley said. 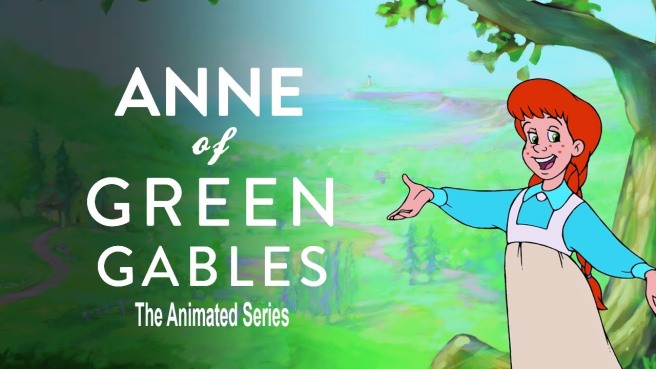 First published in 1908, Anne of Green Gables has been adapted multiple times for film and television. In addition to three films, the most famous TV versions include a 1972 miniseries produced in Britain that spawned a sequel miniseries, as well as a 1985 miniseries also produced by CBC that spawned a sequel miniseries on the Disney Channel. An animated series aired on PBS in 2000, and the station is also set to air the Canadian TV movie L.M. Montgomery’s Anne of Green Gables in November.

(Shared from The Hollywood Reporter)