So a little birdie told me that Dan Brown will release his next novel in the Robert Langdon series later this year. Origin is expected to hit the shelves on the 3rd October 2017. This was surprising news to me!

Before Inferno was published in 2013, I read in the media that it would be the last novel in this popular series. So of course, when I heard about Origin, I was thrilled about the return of our favorite professor in a new mystery adventure.

Though I am not generally a fan of the mystery genre, I am a follower of this particular series for many reasons and would encourage any book lover to read it because it covers a variety of interests.

Here are some of the reasons why I enjoy the series and why I think you should read the books:

1. Dan Brown is a gifted storyteller of fiction with an amazing ability to create complex storylines that cross over centuries, geographical boundary lines and cultural differences. His books involve different points of views and the endings are never predictable. He pushes boundaries when it comes to the imagination.

2. These novels will give you a good balance of reality and fiction. Brown weaves together fact and imagination to create fiction that feels real to the reader, thus engrossing the reader completely and making compelling reading.

3. Each novel is infused with art, science, history, philosophy and religion. The first three novels in the series (Angels Demons, The Da Vinci Code and The Lost Symbol) were largely based on conspiracy theories, secret societies, and the occult. Inferno changed the direction and speculated over a global health threat. These make highly entertaining topics!

4. The main character, Robert Langdon, finds himself in crime-solving situations that escalate into monumental mysteries. These crimes threaten to have a global impact in one way or another. This brings heaps of suspense! 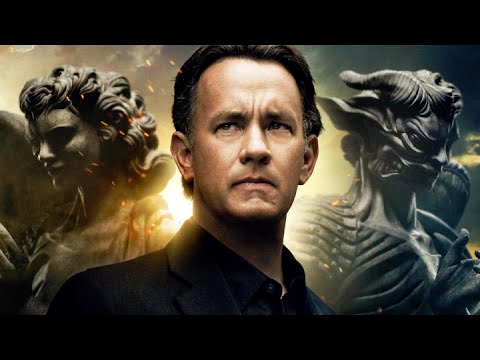 5. You will learn a lot from Professor Langdon, and from his wild (and often life-threatening) situations. As a Harvard Professor of Art and History, with specialization in Ancient Symbology, he has a lot to teach his students and fans. Due to his photographic memory, he is able to recall exceptional detail on artworks and historical events.

This will enthrall you as you witness him apply his memory to his advantage to solve the mystery at hand. The professor is well read and openly shares his thoughts and opinions on philosophy, literature, science and religion.

6. You will be taken on a cultural experience. In every novel, Langdon is thrust into an adventure which takes him traveling across the world to beautiful and historic cities. The landscapes and architecture are described so vividly that you will feel as if you are exploring these cities for yourself.

The foreign characters are interesting and add to the cultural richness of the stories. Some of the memorable settings are Rome, Paris, Washington DC, Istanbul and Florence. You will visit the Vatican City, the White House, Sistine Chapel and other fascinating places.

7. You will get to time travel. Langdon solves the crimes by using code-breaking techniques and cryptic clues within artworks, poetry, historical documents, scientific formulae and religious scriptures. These clues often lead him back in time, to centuries past where he uncovers how history affects the present.

8. Robert Langdon is the type of protagonist that no one can resist. He is humble, intelligent, knowledgeable, courageous and just simply likable. He is one of those characters that you can’t fault, even if you tried.

9. There’s always a love interest. Though Langdon is an unattached bachelor, he is a romantic at heart and finds himself opposite strong and attractive women.

10. Each book can be read as a standalone story and you can read the books in any order that you wish.

11. Angels and Demons, The Da Vinci Code and Inferno have all been made into major blockbuster movies. So after you have read the books, you can enjoy the stories all over again in film form, with Tom Hanks playing the leading role. 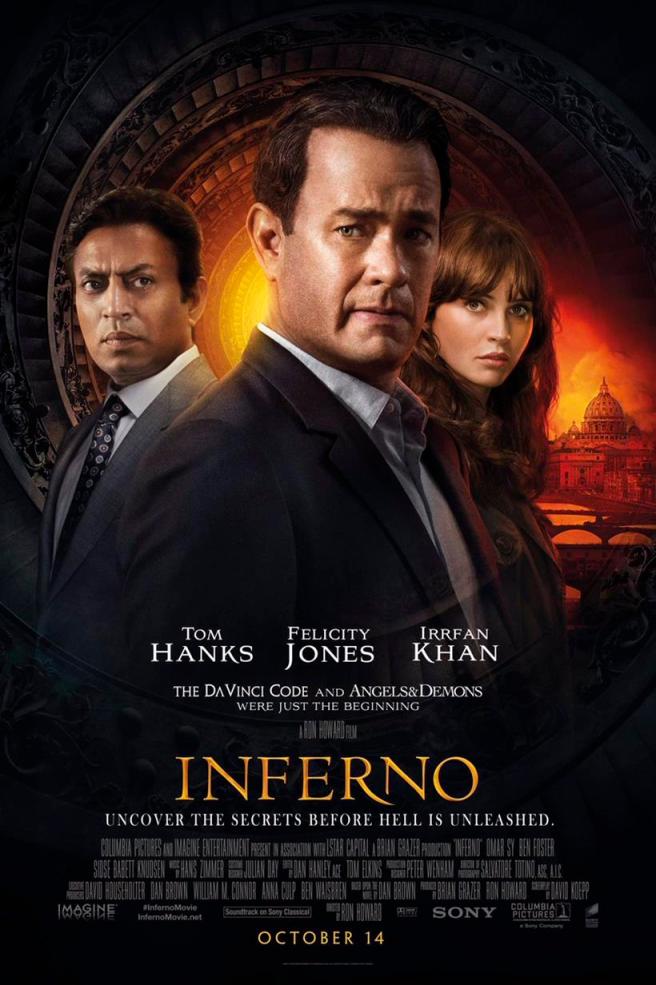 I believe that this series is unrivaled in its genre and it is no wonder to me that it has been on many bestselling lists over the years. I feel that it is Brown’s authentic characters and original storylines that set his books apart from other novels in its genre. Dan Brown charters unknown territories and does so in his own unique and bold writing style. Bravo! 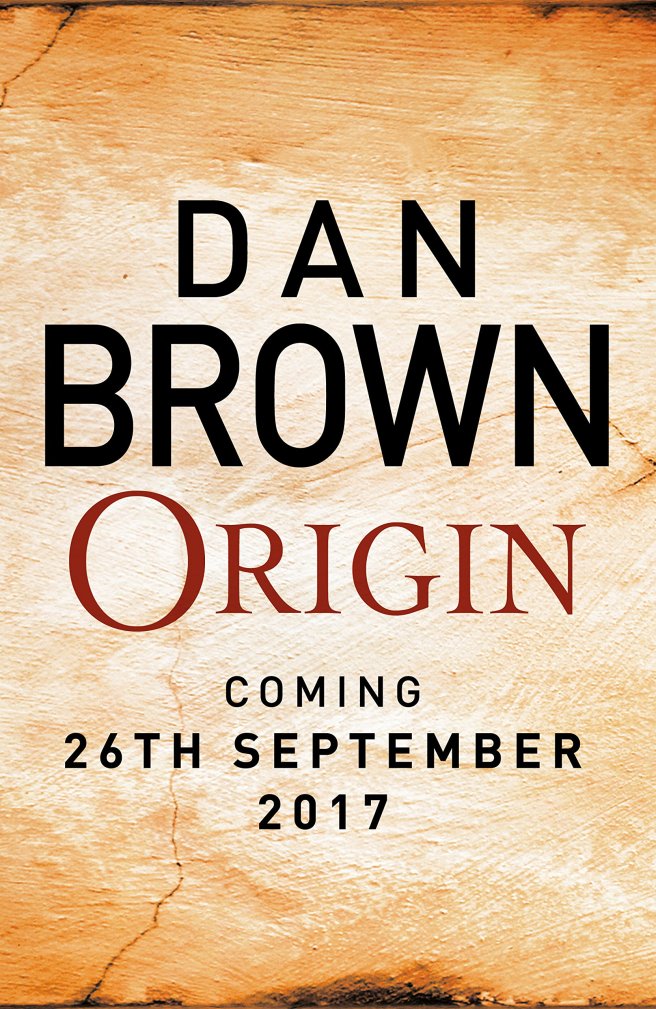 “Origin thrusts Harvard symbologist Robert Langdon into the dangerous intersection of humankind’s two most enduring questions, and the earth-shaking discovery that will answer them.”

I am a sojourning spirit trying to impact the world through education and love. My writing collection includes articles, blog posts and poetry. myunshackledmind.com View all posts by Nisha Devdhat

4 thoughts on “Reasons to Relish the Robert Langdon Series”