It is widely believed that Khaled Hosseini is one of the best authors of our time. His work has set a benchmark for modern literature and his voice has been revolutionary as a “spokesperson” for the Afghan nation.

His stories are best known for their empathetic tone, as they evoke emotions that cut to the core of the human heart. His stories dig deep into the human soul to find the fine line that separates right and wrong, love and betrayal, redemption and loss, forgiveness and revenge, power and weakness, and conviction and indifference.

There is no doubt that these novels will pull at your heart strings, challenge your moral beliefs and change your perceptions on Middle Eastern stereotypes.

As you share in these remarkable characters’ journeys, you will inevitably form a bond with them, and once the pages have stopped turning you will miss them dearly. But they will live with you for a long time and speak back to you when you need them to.

The themes in Hosseini’s novels are powerful and exceptionally relevant in this day and age. You will notice that some of the same themes resonate through all three of his novels, The Kite Runner, A Thousand Splendid Suns and And the Mountains Echoed.

I have waited a long time to share my thoughts on Hosseini’s groundbreaking novels. Though there is much that I could say, I would like to focus this article on a few of the important themes. Through exploring these particular themes, I hope to gain a fuller and more meaningful understanding of the literary masterpieces that Hosseini has so skillfully created.

Hosseini uses relationships to show the depth of love that we humans are capable of and the sacrifice, compassion and care that stems from powerful love. The vulnerability that accompanies love is also exposed along with the risks we take to protect our loved ones.

Love is a multifaceted emotion and Hosseini explores the different types of love (maternal/paternal, friendship, romantic, etc.) with a profound understanding of the human psyche.

In his novels, love is the force that drives his characters to pursue freedom, offer forgiveness and fight for a better life. Through strong bonds of love and friendship, the characters are motivated to keep pressing on, despite opposing forces and challenges. The need to love and be loved gives purpose and meaning to his characters’ lives.

War and The Value of Life

Set in Afghanistan, Hosseini’s novels give us a glimpse of what life must be like to live in a war-torn country, where times are perilous, lives are threatened and people live in fear. Against this backdrop, we realise how precious life is.

When we look at life from the perspective of being at risk, we begin to question the things, which we take for granted. When life is under threat, we prioritise and put health, safety, family and friends above wealth and material gain. As the stories unfold, we learn these incredible lessons about the value of life and importance of having the right priorities. 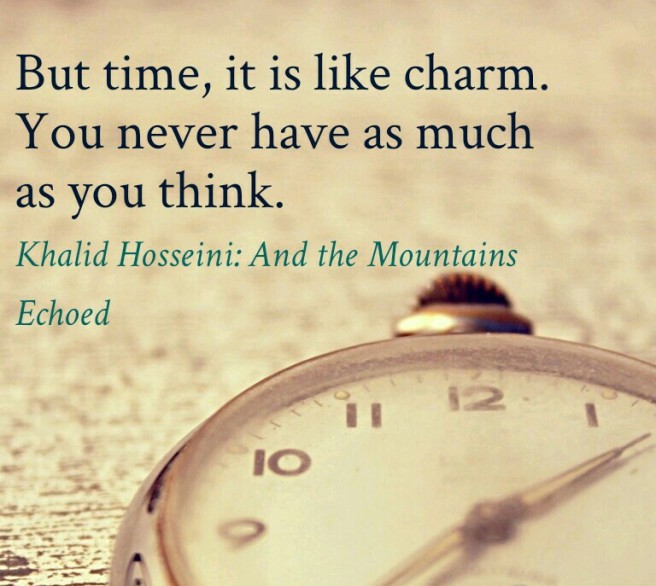 The characters face a loss of many kinds throughout the novels: loss of property, loss of loved ones, loss of dignity, loss of innocence and so forth. Whilst some characters are overwhelmed with their struggles and choose suicide as an escape from their dire circumstances, other characters refuse to surrender to hopelessness.

Against grief, pain, unfairness and injustice, they persevere to change their circumstances and advance in life. Whilst the characters are forever wounded and never completely healed, the resilience of the human spirit pushes them forward to recover what they can from the broken pieces of their lives.

In Hosseini’s second novel, A Thousand Splendid Suns, he holds nothing back from exposing the harsh laws and injustices against women in Afghanistan. Hosseini gives a voice to these women whose voices have been silenced for decades. He brings awareness to their suffering and gives them the utmost respect, whilst doing so. These novels honour them as mothers, sisters, daughters, wives and human beings, in a way that they rightly deserve.

Patriarchal marriage laws, abusive husbands and corrupt policeman and politicians are brought into the light. Hosseini addresses the mindset in patriarchal societies whereby women are considered to be possessions and property of their husbands. Through these novels, we gain insight into the lives of women who have been dominated and treated as the inferior sex. 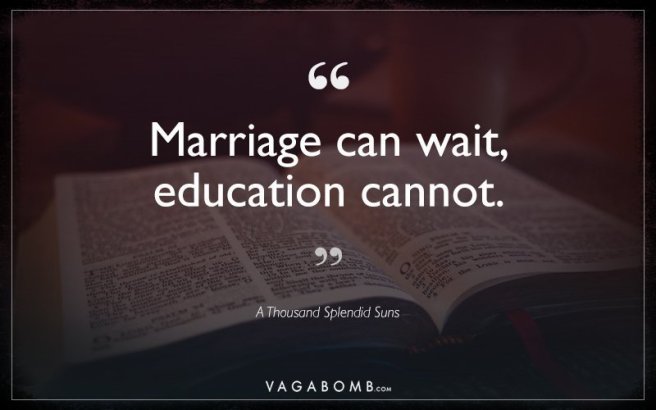 The effects of the marginalisation of women’s human rights are not covered up or hidden in Hosseini’s novels. We see the full impact of a misguided patriarchal rule in A Thousand Splendid Suns and And the Mountains Echoed – women who break down emotionally and mentally, women who are used and abused, and women who are deceived and controlled.

The themes of unfairness and injustice run through all of Hosseini’s novels. The cause may differ, but the effect remains the same. We see characters mistreated through war, abusive marriages, controlling parents, bullying and so forth. Through the stories, we learn how to cope with the emotions caused by unfairness and injustice.

Rejection, lowered self-esteem, confusion, pain and anger are results of these situations. The characters teach us in their own ways, how to overcome these negative emotions, which threaten to consume their lives. The instinctive flight or fight mechanism, which is inbuilt in all people, kicks in for these characters and we witness how they deal with the prejudices and misfortunes that life hands to them.

Hosseini has captured the essence of the human heart and the ties that bind souls together through times of peace, times of warfare and every other moment of life in-between.

Though these themes are in no way an exhaustive study of Hosseini’s works, they capture the overall significance behind the stories of these downtrodden yet beautiful characters, who are made immortal to us through word by Khaled Hosseini’s amazing gift for telling untold stories.

A traveling voice of liberation, hoping to hear the echoes of empowerment, along the road of transformation. @myunshackledmind View all posts by Nisha Devdhat