Wherever you stand on the “Book vs. the Movie” debate, we’re all drawn to the screen adaptations of our favourite novels. And with the likes of The Handmaid’s Tale, Fences, Big Little Lies, American Gods, 13 Reasons Why and Everything, Everything (to name just a few!!), 2017 has already proven to be a treat for fans of book-to-screen adaptations.

But the year is far from over! Here are the top nine screen adaptations that we’re looking forward to for the rest of 2017.

What’s the story? Philip is devastated by the death of his cousin Ambrose and swears vengeance against Rachel, the woman he believes caused his death. But is Rachel really a dark, murderous seductress – or has she been she wrongly accused?

Starring: Rachel Weisz as the beguiling eponymous character, and Sam Claflin as the equally beguiling Philip.

The Dark Tower by Stephen King

What’s the story? Classed as a “science fantasy western action horror film” (for real), the Dark Tower of the title is a mythical structure that supports all realities. The film tells the story of a lone gunslinger on a mission to protect this supernatural tower from his nemesis, “The Man in Black” (who, disappointingly, is not played by Will Smith). It’s a bumper year for Stephen King adaptations – his best pair of jeans is sure to get a good airing at all the premieres he’ll be attending in the coming months.

It’s a bumper year for Stephen King adaptations – his best pair of jeans is sure to get a good airing at all the premieres he’ll be attending in the coming months.

It by Stephen King

What’s the story? If you watched the 1990 mini-series adaptation of King’s chilling novel, you’re probably still having nightmares about it and give storm drains a wide berth. If not, then you might be brave enough to watch this new film adaptation about Pennywise, a wisecracking clown who’s ready to make all your worst fears a reality. Don’t say I didn’t warn you…

Read the book here and watch the trailer here (just make sure you leave the lights on…):

The Mountain Between Us by Charles Martin 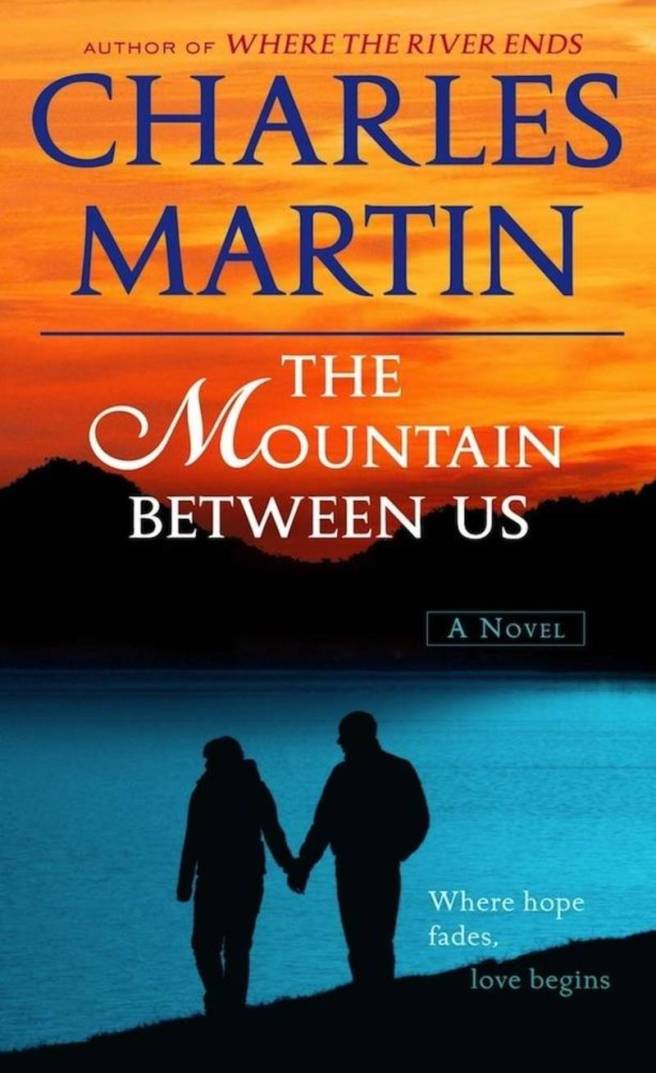 What’s the story? If you need some cheering up after It, you might consider this light-hearted (ahem) story of two people who survive a horrific plane crash, only to get lost in the snowy wilderness. The Mountain Between Us is classified as a “romance-disaster” film, a genre I previously believed applied only to Fifty Shades of Grey.

Read the book here and watch Kate and Idris playing in the snow:

What’s the story? So this isn’t technically a book adaptation, but if Winnie the Pooh featured in your childhood at all, you’ll be interested in this biopic of his creator, A.A. Milne (and if Pooh Bear didn’t make an appearance during your childhood, I’d like to have words with your parents). Goodbye Christopher Robin tells the story of Milne and his son, Christopher Robin Milne, upon whom his most famous stories were based.

Murder on the Orient Express by Agatha Christie

What’s the story? Kenneth Branagh does Agatha Christie. Do I really need to tell you any more than that?! Well, just in case, here are three other reasons: Judi Dench, Willem Dafoe and Johnny Depp. Sold.

Read the book here and relish the trailer: 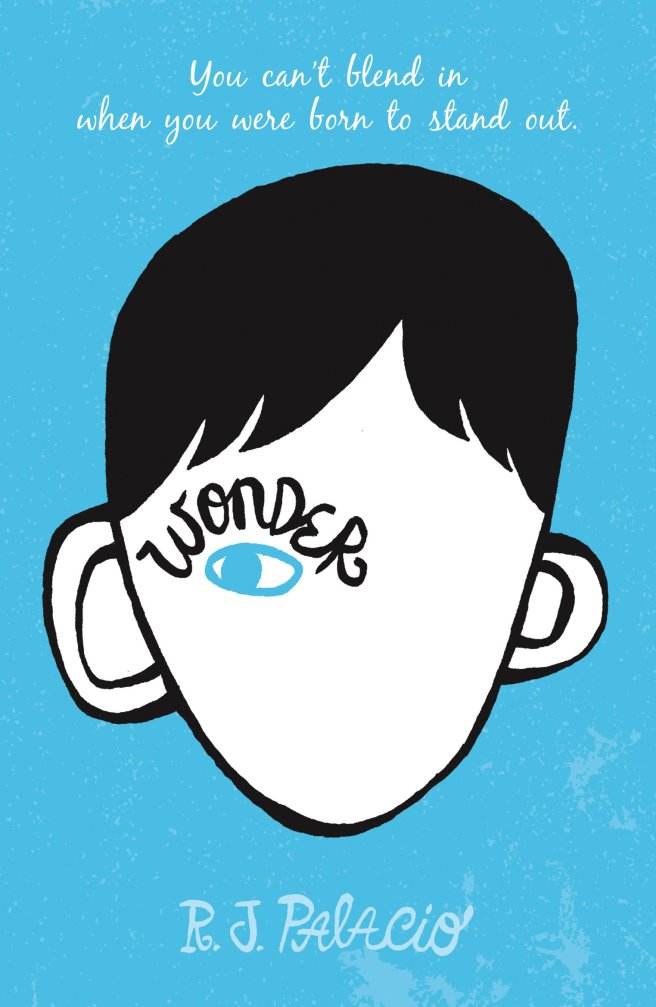 What’s the story? Wonder has all the feels for 2017 and is the perfect pre-Christmas movie. It tells the story of Auggie Pullman, a child born with a facial deformity and who struggles to fit in when he starts mainstream schooling in the 5th grade.

Read the book here and get the “feel goods” here:

What’s the story? While Gone Girl and Dark Places both got the feature film treatment, Flynn’s debut novel is set to be released as an eight-episode series on HBO later this year. Sharp Objects is the story of Camille Preaker, a woman with a troubled past who returns to her hometown to investigate the brutal murders of two young girls.

Release date: Not yet announced.

Hide the razor blades and read the book here.

Strike based on the Cormoran Strike novels by Robert Galbraith

What’s the story? It was only a matter of time until the Cormoran Strike novels were picked up by the BBC. The first season, based on The Cuckoo’s Calling by Robert Galbraith (who is, in fact, JK Rowling in disguise), will air later this year. Strike is a war veteran turned private detective who, together with his trusty sidekick Robin (Batman allusion intended?), investigates the crimes that have Scotland Yard stumped.

Starring: An entirely too attractive Tom Burke and the lovely Holliday Grainger.

Release date: Not yet announced.

Read the book that introduced us to Strike here.

A writer and editor by day, a ferocious reader by night: I spend my waking hours immersed in the deliciousness of words. Together with my husband, I am the co-founder of Author Secret (www.authorsecret.com), an editorial and book production services company that specializes in helping self-publishing authors to get their novels out into the world. I'm also a proud mom to a bookworm-in-training, and can do a mean Gruffalo impression. View all posts by Jenna Barlow