The tide of public opinion can be a strange, beastly thing. For a while, the tide swells with a particular book and that book is EVERYWHERE. Online, in hands, on e-readers all over the world.

When the tide recedes, all the copies of that book are left gasping and flopping on the dry sand, looking for a home. That home tends to be a used bookstore, and sometimes the effort to give these beached books a new owner reaches ridiculous heights. Literal heights, like this article from a year ago showing a book fort built of returned copies.

If you own any of these five books and want to give them away, may I suggest anywhere other than a used bookstore? There’s a worldwide organization called the Book Fairies who leave books in major cities in a sort of super literate scavenger hunt (Emma Watson became a part of their fairy club in Paris recently, you might have seen it in the news) They might appreciate donations and their site can be found here. If nothing else, it would be hilarious to see someone’s reaction when they find a copy of a Sylvia Day novel hiding out on a famous monument.

Universally derided now, these books sold in the millions of copies and spawned two big budget movies. Debate how much of a mistake they were all you want, but somehow in the midst of being so terrible they sold and sold so someone was buying them. Used bookstores have enough of them to build forts. 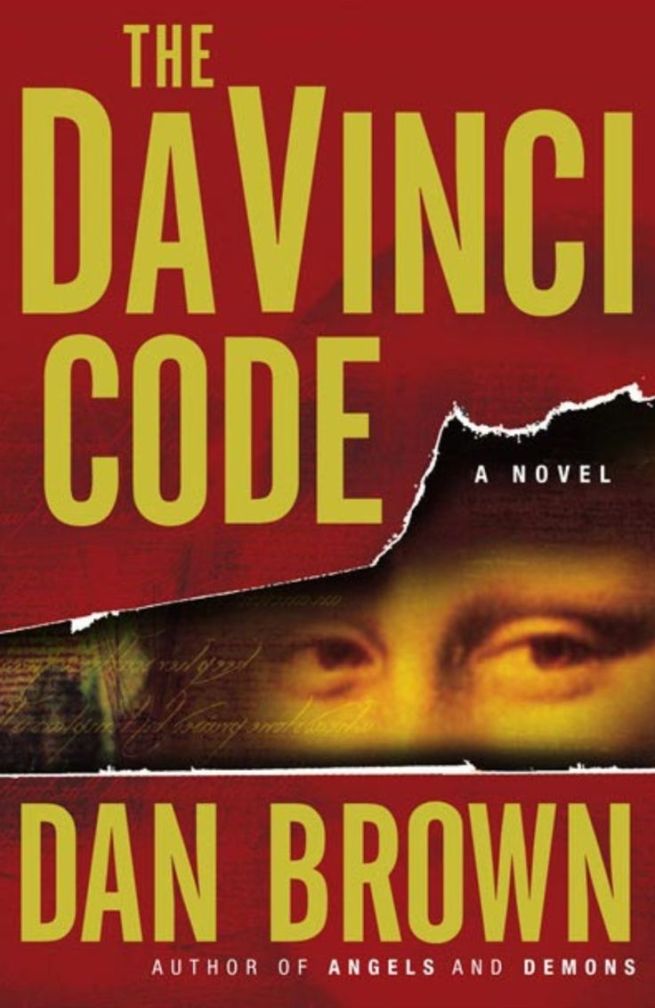 Sensing a trend here. Dan Brown’s thriller was released in 2003, went viral, was turned into a movie and now that the shine is off the relationship is being sent to thrift stores in huge numbers. It might bore them now but at least people don’t claim to be ashamed of ever reading it? Poor E.L. James.

3. The Casual Vacancy by J.K. Rowling

Riding on her fame from the Harry Potter series, fans rejoiced when Rowling released a new book in 2012 and bought them by the truckloads. And then they were sad that A) it wasn’t secretly a book about Harry Potter: The Grown Up Years and B) it was not the best example of her storytelling. Sorry J.K. I guess you’ll just have to console yourself with your millions from selling so much in the first place.

4. The Bared to You series by Sylvia Day

Continuing the theme of erotica series based on stories of very rich men (and yes, some bondage here and there) that keep getting bought and then donated. Read without embarrassment! It’s OK to love Sylvia Day. I’d bet her books do really well at libraries, where you get to read the book but avoid the shame of having it on your bookshelf (win-win.)

It’s been a few years since this one topped the charts, the movie has been released and now the ebb and flow of popularity has headed downwards. Although it remains a good novel, people are making space for more good novels on their shelves and returning this one. The lesson here must be that fame is fleeting, especially in publishing.

Bonus book not to donate; The Twilight Series by Stephenie Meyer. Another one that everyone loves to deny ever reading, that somehow sold anyway. Ms. Meyer recently released another book ( The Chemist ) that you’ll be relieved to hear has nothing to do with vampires or sparkling.